Perhaps the best thing about comic book superhero stories is that they don’t only target the young demographic. In fact, plenty of DC-based characters such as Batman have taken a dark turn in their respective comic book series, which, of course, have become appealing to the more mature audience. Our love for superheroes has transcended time, and it is for this very reason that theme parks all over the world have begun adopted superhero themes.

So if you like going to places that pay tribute to the world’s most popular superheroes, here are some of the best tourist spots that you can visit across the globe.

Thanks to Disney’s acquisition of Marvel, superheroes now have really impressive theme parks that people of all ages can enjoy. The Marvel Superhero Island has been a favourite among tourists since it first opened its doors to the world, welcoming hundreds of thousands of foreign visitors every year. The Incredible Hulk Coaster, Doctor Doom’s Fearfall, and The Amazing Adventures of Spiderman are just some of the famous attractions showcased at the park. Apart from its rides, guests can line up at the photo booths to have their pictures taken with superheroes and their opposing villains. Of course, food stalls and restaurants are scattered throughout Marvel Superhero Island, as well as shops that sell original Marvel-licensed memorabilia. Fans of Japanese “Sentai” heroes will be happy to know that there’s a theme park dedicated to Toei’s original character creations. “Toei Hero World,” is a park that houses over 100 different characters, some of which have interactive effects and lights. Kamen Rider W, Jiban, Shaider, and Sharivan are just four of the most beloved sentai heroes of Japan and are all featured in the park.

Two of the most popular attractions at the site are the Shocker Attack Bike Station, which is a bike arcade that includes Kikaida’s Side Machine and the Kamen Rider Den-O, and the Decisive Battle Super Sentai Bazooka shooter, which is a shooting arcade game for two people that uses an ultra huge screen display. Toei Hero World is also a renowned haven for geeks who collect and display Sentai action figures.

The theme park is always full of visitors so it’s best to make a reservation first before heading to Japan. 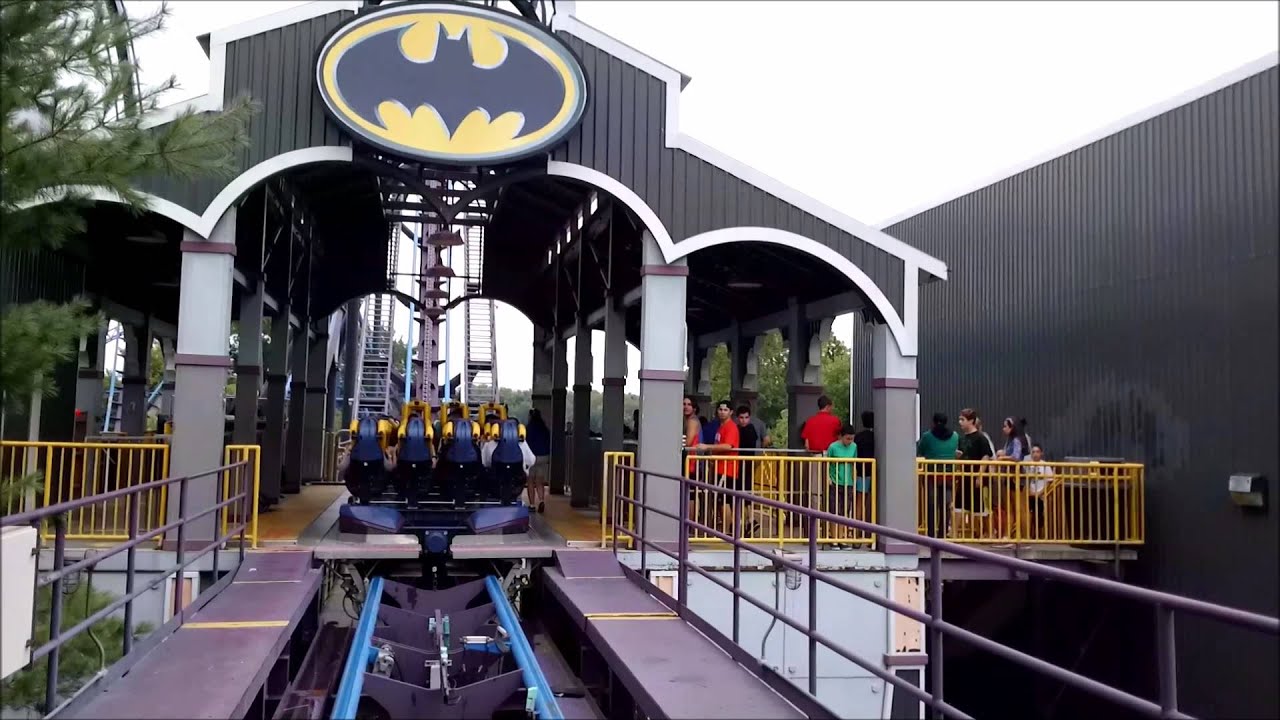 Although it’s not open yet the Warner Bros. Theme Park, Abu Dhabi will be a $1 billion Batman theme park. It is slated to open in 2018.

In order to enough hyperbole around the opening of its latest theme park, DC Comics announced a slew of Batman animated movies and games online. The upcoming 2017 DC animated movies, Justice League Dark and LEGO Batman, will act as conduits to extend Batman’s reach to other markets. The movies were reportedly designed as stand-alone feature films that even non-Batman fans can enjoy. In addition to the new upcoming films, several games have been launched including Batman: The Penguin Prize and Batman & Batgirl Bonanza – both of which are currently featured on gaming website Betfair. New movies and games are great mediums that will certainly help build the excitement amongst DC fans in the lead up to the grand opening of the Warner Bros. Theme Park in Abu Dhabi in 2018.

Warner Bros. and Miral Asset Management made the announcement regarding the planned Abu Dhabi theme park, which will be an immersive tourist spot set to house Warner Bros.’ first hotel. The park will feature the iconic Gotham City — the fictional hometown of Batman — as well as other characters connected to Bruce Wayne’s alter ego.