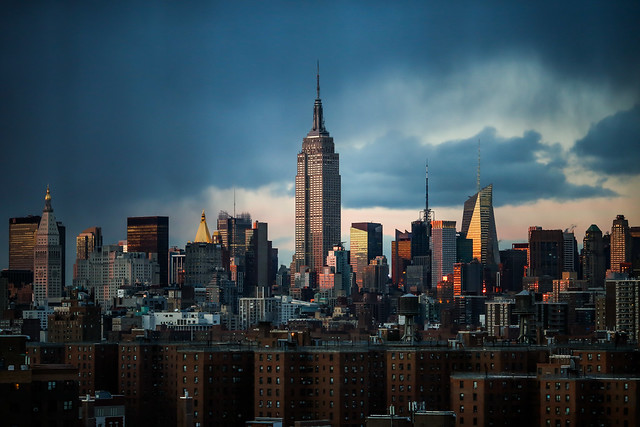 New York is famous for the plethora of wonders offered by the city. Everyone knows about Statue of Liberty, or the Times Square but the city has loads to offer. Here are 10 New York things to cross off your bucket list in 2015:

1. Dine at the Tavern Tavern on the Green 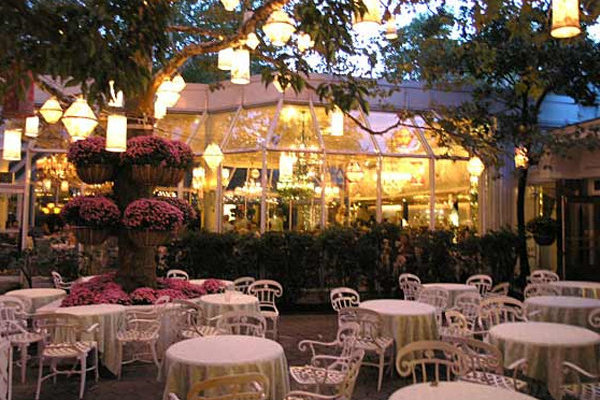 One of the best things is to dine at Taverns. You will love enjoying a fine meal on the patio in the summer air with lights dangling above you or gazing out at a snow covered Central Park in the winter. This place is delight both in summers and winters.

2. Evening at the Met Opera House 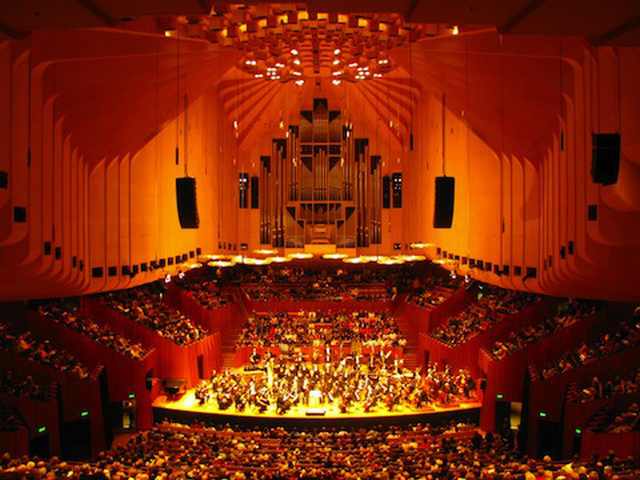 This is the best place to experience the grandiose majesty of an Opera House, you need to do so. Even if you aren’t a fan of opera, you will be deeply moved by its spell binding architecture and lights. When is New York, you just can’t miss the Yankees Game. You can catch a baseball  game at the famous Yankees Stadium. The crowd is enormous and so is the excitement of the spectators.

5. Enjoy a weekend at Coney Island 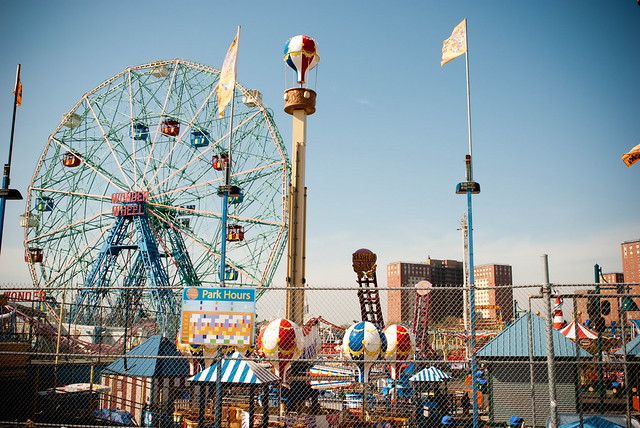 Coney Island offers an ideal summer respite from the hectic and steamy city. With nearly 3 miles of sandy beaches, it’s sunny skies and rolling waves make for the perfect getaway for the weekends. If being active at the beach is more your idea of fun than just catching some rays. With courts for beach volleyball, handball, and basketball as well as playgrounds and amusement rides, the beach and boardwalk can provide hours of entertainment.

Inspite of being expensive the Broadway shows are worth it as they are really amazing. There are many theaters at the Times Square that attracts crowds mostly for these Broadways and the pricey tickets are totally worth it! 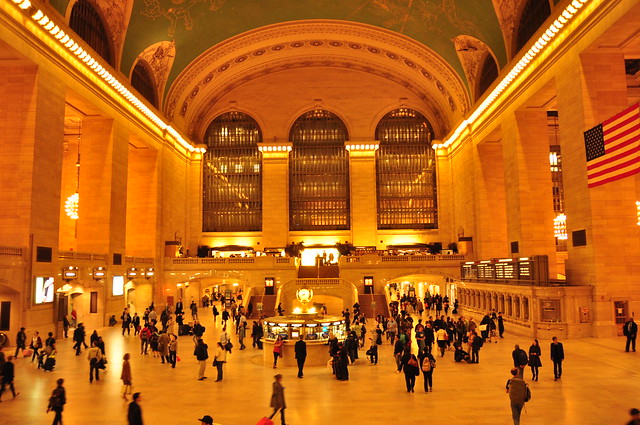 While Grand Central Terminal is one of the nations most historical landmarks, it has remained the busiest train station in the country. Presently With 68 shops, 35 places to eat, and a full calendar of events in this beautiful, historic NYC landmark, every time is the right time to visit Grand Central Terminal.

8.  Go to the very top of the Empire State Building This is a must do in New York City. Above the 102nd floor, above the Observatory, there’s a 103rd floor closed to the public. It’s a small room originally intended for disembarking onto airships ostensibly meant to be tethered there, and it’s used mostly for maintenance now. Hardly anyone gets in there these days who isn’t rich or famous. 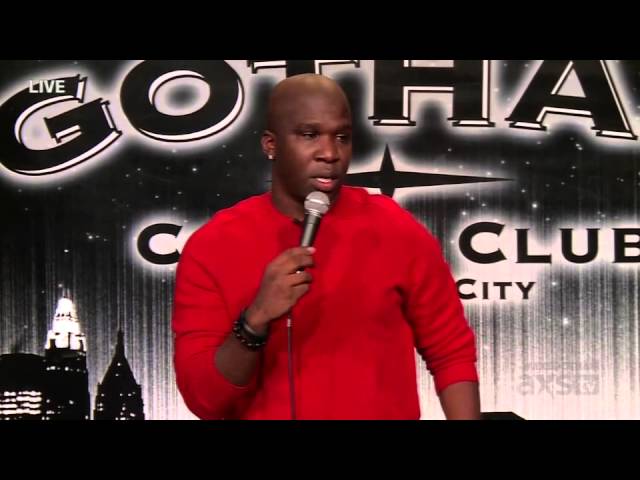 New York has a wealth of comedy clubs at our disposal at any given moment. Stand Up NY, The Comedy Cellar, Gotham Comedy Club, and of course, Caroline’s. Doing a tour of all of them would be a total blast!

10. Sunset drinks with the Manhattan skyline 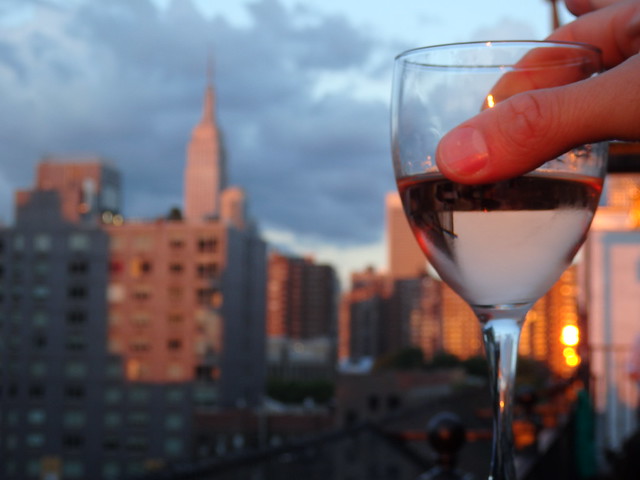 Hunt for a nice rooftop in Brooklyn, have a picnic or a glass of wine as you gaze at the New York skyline as the sun sets. It’s a memory that will last your lifetime.