Colombo is the commercial as well as business centre and the capital of Sri Lanka. Apart from this it is also a major spot for tourists from across the world. The city is filled with shopping malls, bazaars and other amazing tourist attractions and thus sees a different class of tourists every single day. Some of the most amazing places to visit in Colombo are listed here. Check them out. 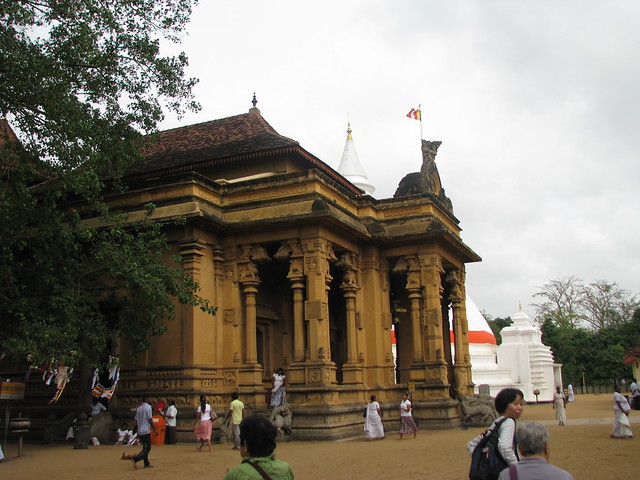 Kelaniya Raja Maha Vihara  is one of the most popular temples in Colombo. The temple is highly crowded by visitors from across the world all round the year. It is believed that Lord Buddha visited the site of this temple on his third visit to Sri Lanka which has made this temple so sacred for the citizens as well as tourists coming to Sri lanka. Most of the people who visit this temple basically seek tranquility and peace. 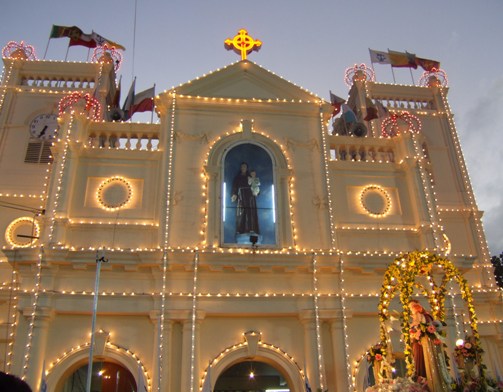 St. Anthony’s Church is an amazing church that mostly Christians from across the world visit. It is ranked at top among the most serene places to visit and people who visit this church claim it to be an excellent place of worship. So visit this church in Colombo without fail.  According to tradition St Anthony was a priest from Cochin, who performed a miracle to stop this area being eroded by the sea. 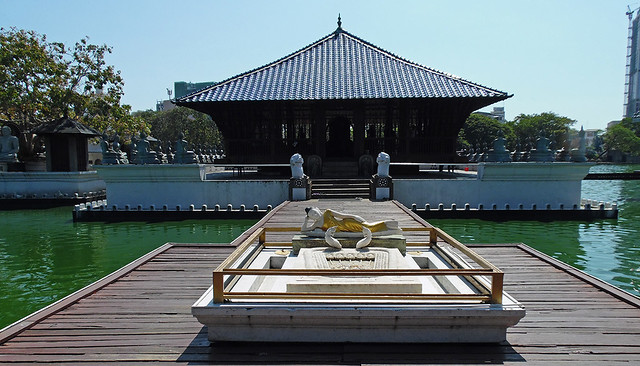 This is an old temple located in Colombo is visited at least once by all the tourists who visit to Colombo. The temple has a peaceful and rejuvenating environment to it. It is famous because of its three fold that are modern architecture, religious importance and cultural significance. The architecture of the temple is a perfect harmony of Sri Lankan, Thai, Indian, and Chinese architecture. So if you’re in Colombo, visit this temple at least once to feel lively. 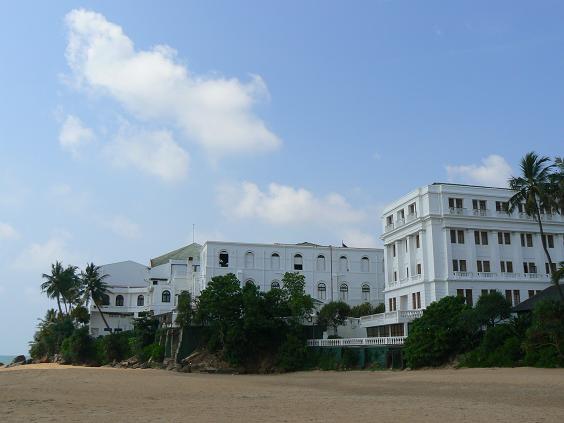 Mount Lavinia is the largest suburb of the capital Colombo, in Western Province. This is one of the major attractions for all the local as well as international tourists who visit Colombo. It is one of the most happening beaches in Colombo and is an excellent place to hang out with your friends or family. So do not miss Mount Lavinia folks! 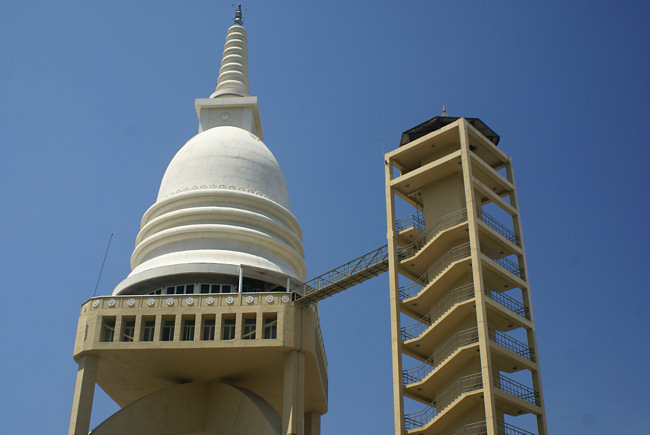 The Sambodhi Chaithya is a beautiful temple built on top of two impressive intersecting concrete arches. It is thought to be built this high, at the Port, so that the symbol of the stupa can be seen by those out at sea. The visitors can get to the temple by climbing 11 levels of staircases, and the whole thing adds up to a total of about 300 steps to the top. 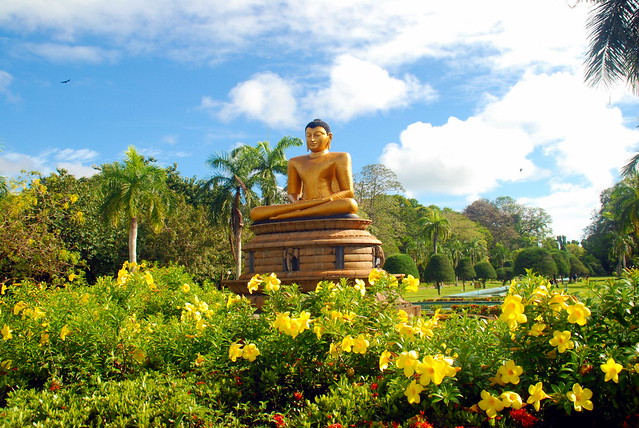 The Viharamahadevi Park which was formerly Victoria Park is a public park located in Colombo, next to the National Museum in Sri Lanka. It is the oldest, largest and the most peaceful parks in the city. The park also accommodates a huge Buddha statue and a series of water fountains. It also includes a mini zoo, a children’s play area and a BAC Jet Provost It is worth a quick visit if you’re spending time in Colombo. This park is a great blend of spirituality and beauty. 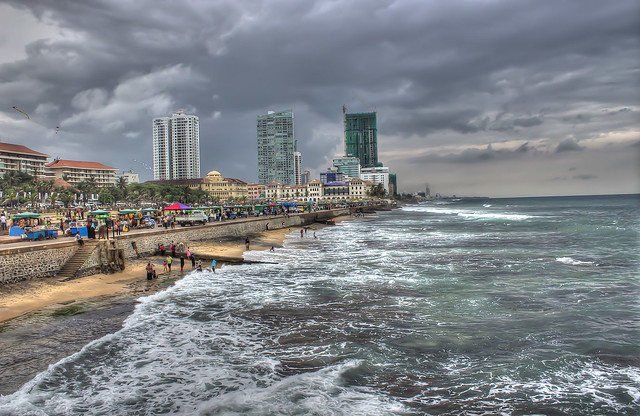 Galle Face Green is a magnificent place to witness a marvelous sun set over Sri Lanka. It is a five hectare ocean-side urban park, which stretches for a half kilometer along the coast, in the heart of Colombo.  It is a romantic place to be in especially as you watch the orange orb of the sun disappear beneath the ocean in the evening. 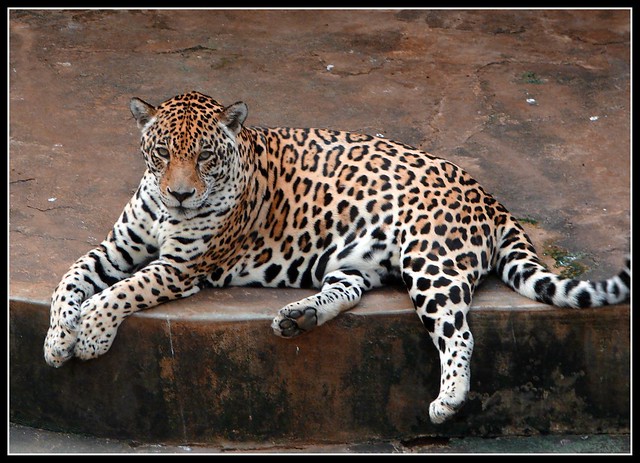 Dehiwala Zoo or better known as National Zoological Gardens of Sri Lanka has a sprawling areas are host to a variety of animals and birds. The zoo exhibits animals but also places an emphasis on animal conservation and welfare, and education. The zoo has 3000 animals and 350 species and it exchanges its residents with other zoological gardens for breeding purposes. The Colombo Dutch Museum is a museum that covers the history of the Dutch colonial rule in Sri Lanka. his building embodies the unique architectural features of a colonial Dutch town house. The museum while displaying the Dutch legacy with the artifacts viz. furniture, ceramics, coins, arms etc. portrays facets of contemporary life and culture.