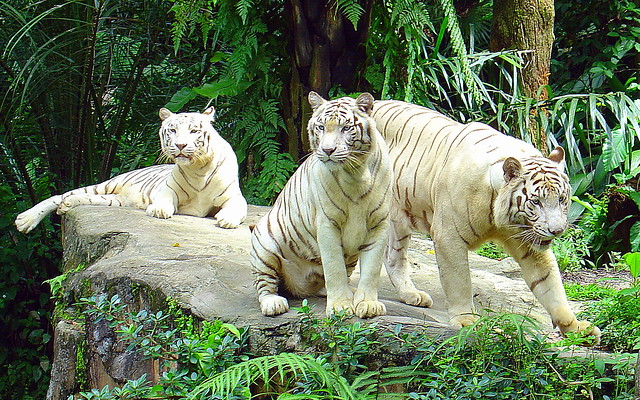 Zoos are always a place to hang out with family and kids who love watching different type of creatures. Zoos are probably the best way of getting to know about animals who call it their home. They are also termed as animal kingdoms by some serious animal enthusiasts. Zoos also reflect the importance of wild life conservation and also provide an opportunity for people to know and explore more about certain historic creatures that they won’t find any place else. Check out some of the best zoos from around the world mentioned below. 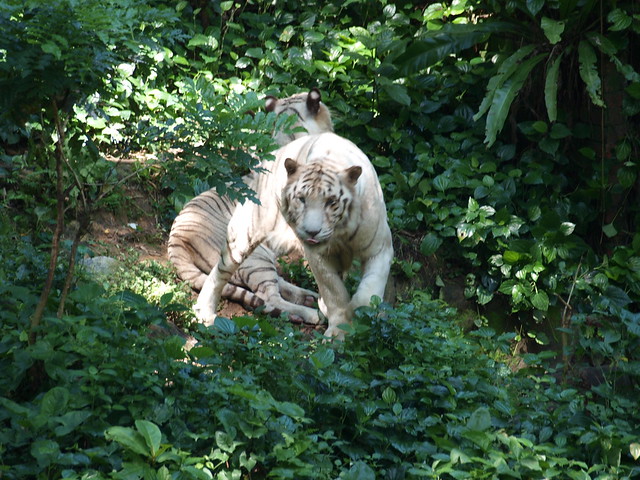 The San Diego Zoo is one the most loved destinations in San Diego for adults and kids who love animals. The zoo is a century old and is home to some of the most exotic creatures of the world such as giant pandas ,koalas, leopards, elephants, Chinese alligators and more e. The visitors can take a guided bus tour the zoo to explore it in a more comfortable way. One can also go for Skyfari Aerial Tram which is an overhead gondola lift that was built in 1969. Ituri forest, elephant odyssey, polar bear pludge etc are some displays of this zoo. 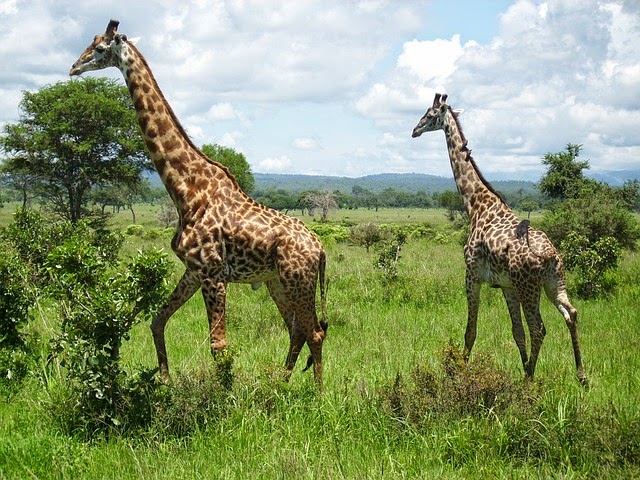 The Bronx Zoo is rather a small zoo but is considered as one of the oldest and best zoos in the USA. The zoo serves as a natural habitat for 6,000 animals that includes lions, leopards, giraffes and much more. The Bronx Zoo has amazing features for showcasing animals like deep moats to separate animals from their predators and prey. There is also a Wild Asia Monorail to see the animals’ naturalistic habitats on a comfortable guided tour that passes tigers, elephants and rhinos. 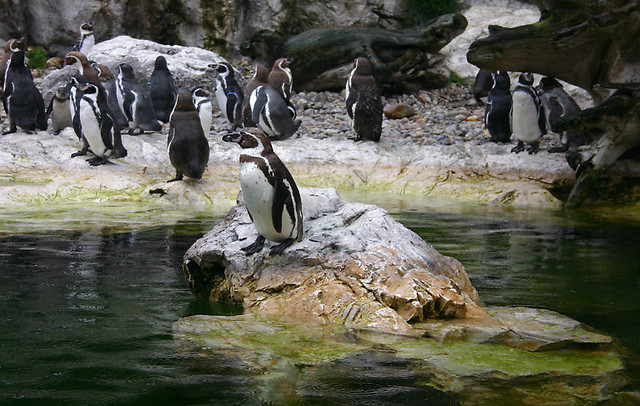 Tiergarten Schonbrunn Zoo or the Vienna Zoo is the oldest zoo not only in Vienna or Austria but also in the whole world. The zoo is located in the famous Schönbrunn Palace. It is an exciting and active breeding ground for many exotic creatures. The zoo servesa as a home to creatures including beautiful flamingos, pandas, giraffes and a whole lot of other animals. 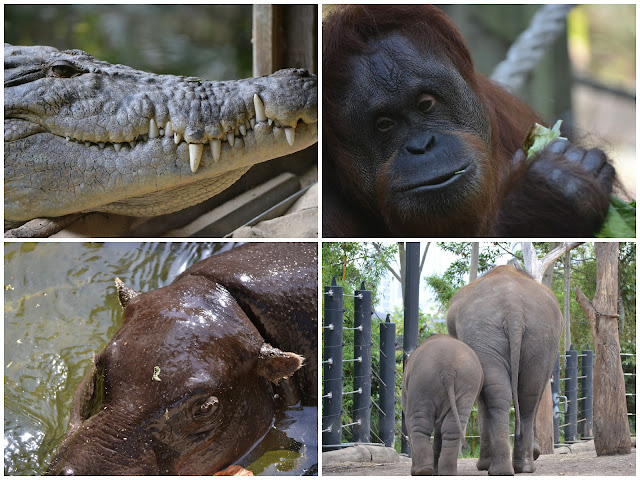 Taronga zoo is located in Sydney, Australia and will give you a peek into the Australian wildlife experience. Animals including snow leopards giraffes, koalas, African elephants, Australian sea-lions, Tasmanian devils are the stars here. It has about 340 species and 2600 individual animals. The mode of travel to the Zoo is the 12 minutes ferry from the city of Sydney which is connected by local bus services. The Columbus Zoo and Aquarium is one of the world largest zoos and is located in the Powell city in the Ohio state of USA. The zoo houses a total of 9,000 total covering over 793 species which makes it worth a visit in USA. What makes it different from other zoos is its attraction like the thrilling rides, coasters, drops, spin rides and even a water park. This zoo is a home to a wide and diversified range of animals belonging all corners of the world. 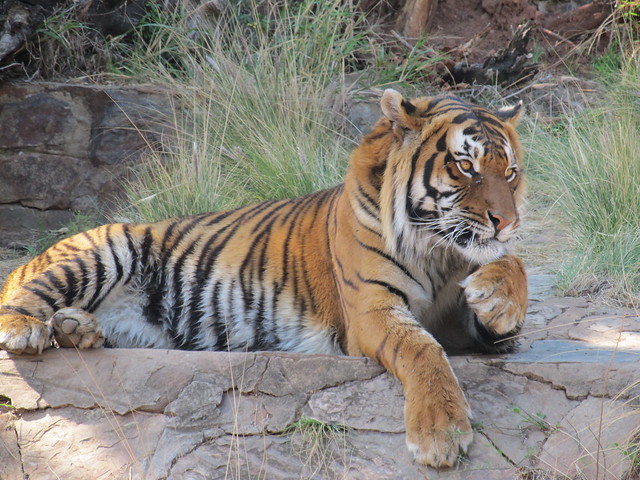 The National Zoological Gardens of South Africa or the Pretoria Zoo is located in the city of Pretoria of South Africa. The half of the zoo lies stretched over flat ground and the other half is on the hill-side. The visitor’s journey through the zoo goes through the exhibits showcasing chimpanzees,  waterbirds, lemurs, smaller primate, marmosets, tamarins, kangaroos, emus, red pandas and the wildlife only native to the South Africa. There are 9,000 animals spreading over 705 species living in the zoo.

The Beijing Zoo is located in Xicheng District of Beijing, China, and it is one of oldest zoos in China. This zoo has one of the largest collections of animals in the country, that includes the Giant Panda, golden-nosed monkey, South China Tiger, white-lipped deer and Tibetan gazelle. The visitors can stroll leisurely around the manicured flower gardens, large groves of trees, grassland, streams, lotus pools and small hills atop which sit beautiful turn of the century Chinese pavilions. 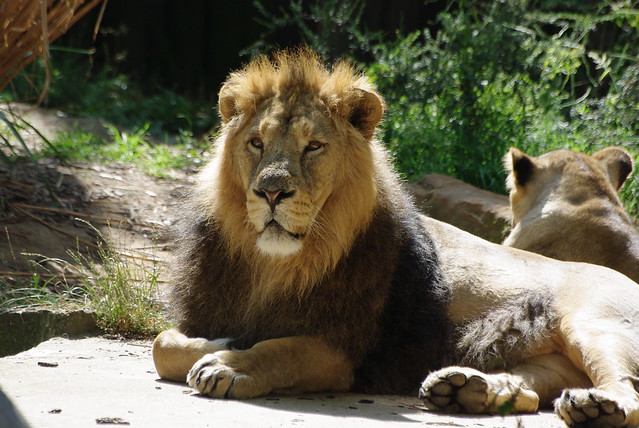 The London Zoo, located on the north side of Regent’s Park and in 1847, the grounds of the zoo were opened to the public. The zoos new innovations includes the world’s first reptile house, public aquarium and petting zoo. Presently the zoo has retained some most notable pieces of Victorian architecture. The zoo also houses animals like the popular Komodo Dragon, Galapagos Tortoises, a wide range of reptiles, tigers, gorillas and more.

The Berlin Zoo is a brilliant mishmash of animal-centric architecture. It is the oldest zoo in Germany and it houses 9,500 animals that covers 1,500 species. This zoo also houses the largest aquarium in the world, with more than 250 tanks on display. The zoo is known for offering enchanting architecture, beginning with their giant scalloped Elephant Gate that looms over two elephant sculptures guarding the entrance and the Hippopotamus House.