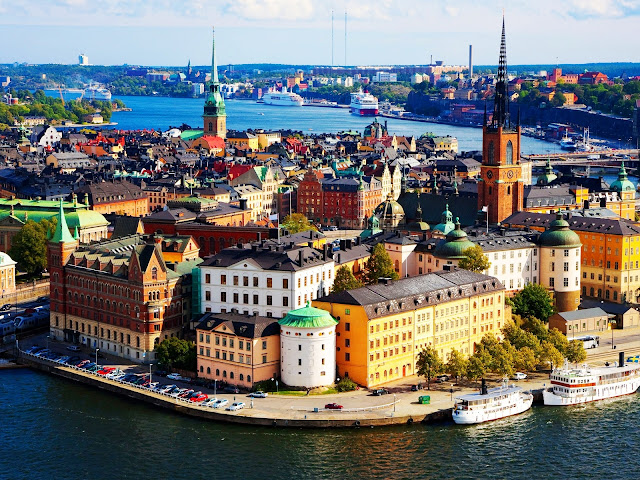 Europe might not be as big as Asia or Africa but it does have some incredible tourist destinations that remain a dream for many people to visit even to this day. It pulls a huge number of travelers and other enthusiasts from all around the year all year long. So if Europe is on your holiday calendar this year make sure you never miss out these top destinations mentioned right here. 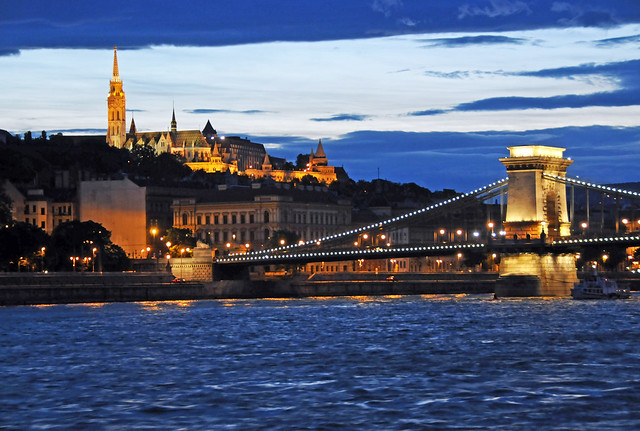 Budapest, the capital of Hungary is an old city which is made new again by the amazing travelers who love this place. If you’re on the lookout for a new type of bar, then Budapest is the place for you to be. It has ruin pubs and garden bars. This city is also home to un-renovated buildings, old fashioned coffee shops and wild plant estates. 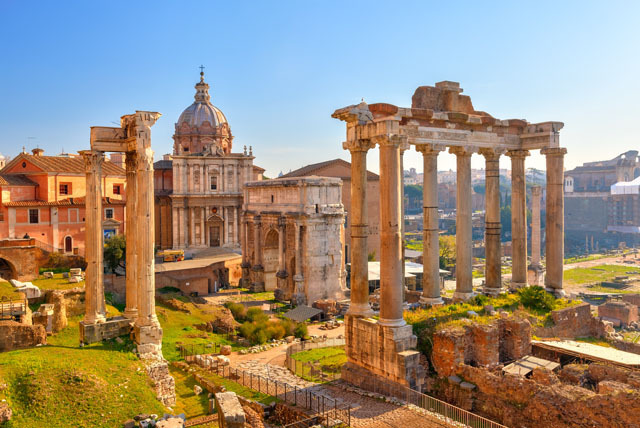 If you’re on a European tour then the capital of Italy, Rome is a must visit for you as is renowned for its historic sites such as The Colosseum and St. Peters Basilica. You might even smell some fresh and delicious Italian delicacies on every turn here. The spectacular streets of Rome are a sight all by themselves. One need to lose themselves for hours to explore the hidden depths, discovering iconic monuments and breathtaking art at every turn of Rome. 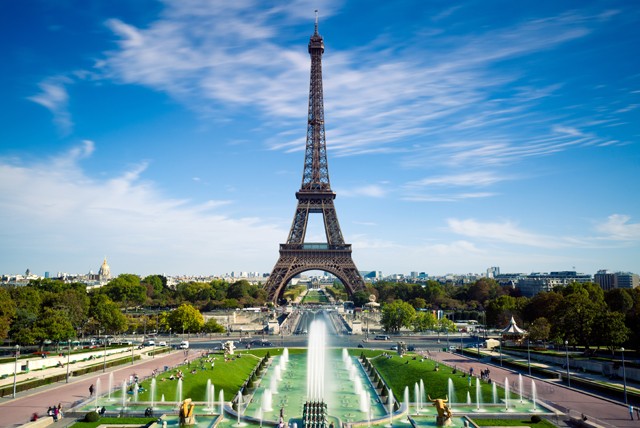 Paris is a beautiful destination you will definitely regret missing. It is the capital as well as the most famous destination of France. The notable sites that you can stop for are The Eiffel Tower, The Arc de Triomphe and many more. The city of Paris world famous for its romantic aura, French culture, breathtaking architecture and much more.

Barcelona is a traditional city of Spain that is also popular for its football clubs. It is the oldest city of Spain and it is a combination of modern and historic architecture that too in a unique way. You can pay a visit to it to get a glimpse of its traditional cultures or to hangout on a beach. The choice is yours.

Istanbul is a great city of Turkey and is the only city in the world that is located both in Europe as well as Asia. It is home to some breathtaking ancient architecture that tourists die to get a glimpse of.  It is the world center of great value in the past as well as in the present. So if you’re visiting Europe never forget to visit Istanbul.

Santorini or classically known as Thera and officially Thira is basically an island in the southern Aegean Sea  at the southeast of Greece. Santorini is considered to be the most sought after place for a romantic getaway in Greece as well as in Europe. The key highlight is its famous sunset which is the ultimate romantic experience of this place. You will surely fall in love with this spectacular place and its crystal clear waters.

Prague, the capital of Czech Republic is a uniquely preserved historical city which is also noted in the UNESCO World Heritage List. The city is regarded equal to Paris in term of beauty as its history goes back a millennium. Prague is also famous for its beer which is regarded as the best in whole of Europe. Prague is known to be a changeable city which amalgamates alternate styles like romantic as well as successful, modern and ancient at the same time.

Amsterdam is the capital and the most popular city of Netherlands. The city is regarded as one of the ten sin cities of the world. The visitors get attracted to its seventeenth-century buildings, joint-smoking alien sculptures, rich culture, amazing bars and much more. The city showcases the history with a modern as well as an urban flair.

Vienna is the capital and largest city of Austria, and one of the nine states of Austria. The city looks good and tastes even better. One can explore the monumental palaces and amazing art spaces, then relax at any of the coffee house and relish a slice of apple strudel with a nice coffee. The city is loaded with imperial history, exciting museums, lively nightlife scenes, amazing cuisine and many quiet corners to explore. One should not miss this amazing city on their European tour. Florence is one of the most beautiful cities and also the cradle of renaissance in Italy. The guests can relish at the world-class art in the city. Florence is romantic as well as busy  and its urban lifestyle has merely changed since the Renaissance. Its narrow streets evoke a thousand tales, and its food and wine are so amazing that the tag ‘Fiorentina’ has become an international label of quality assurance in the whole world. We guess these are enough reasons to add this city on a Europe’s itinerary.