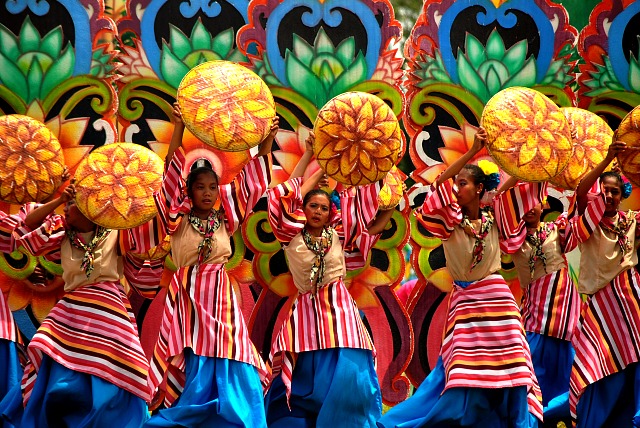 Culture is something that holds epic value in the hearts and minds of a lot of people and they would go to any extent to experience a different sense of culture. Such culture loving people even love to get up close and personal with all the culturally rich cities in the world and would also loves spending time amidst the people and the cultural vicinity there.

However there are many travellers who still wonder as to what cities they must travel to in order to experience most diverse culture and heritage. It is for this purpose that today we bring to you some of the most historic cities from across the world that are even culturally prominent till date. Below are the 10 most culturally rich cities in the world starting from number 10. 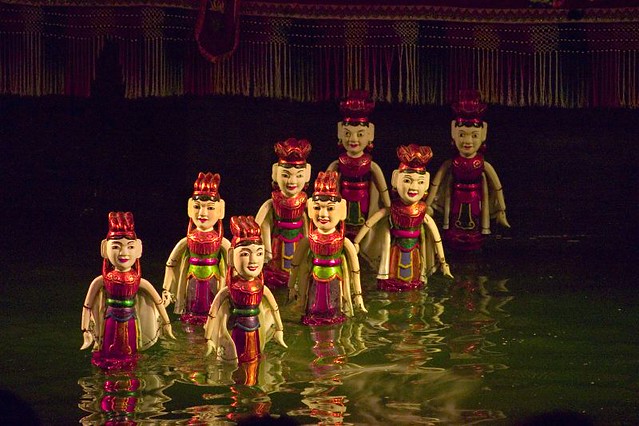 Ha Noi is famous as the friendly capital of Vietnam. This capital city is world famous for its amazing water puppets show that showcases ancient fables with an amazing depiction through song, dance and lightning. The whole show features the day to day life of the people with the environment of the city. The city is also famous for its street kitchens that is kind of off beat to experience that true culture that is so typical of the local’s way of dining. 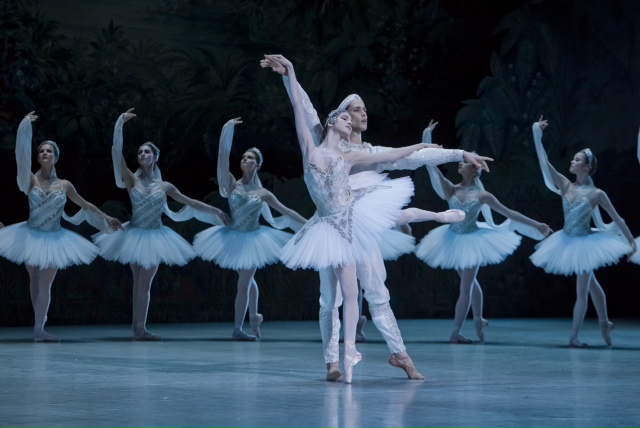 The capital of France, Paris is counted as one of the most culturally rich  cities in the world. Its culture is mainly concerned with arts, music, museums, festivals and other entertaining elements. The famous opera and ballet performances attracts art lovers from around the world. The various museums and opera houses are one of their kinds that truly depict the rich culture as well as great architecture of the city. Marrakesh is one of the four imperial cities of Morocco and is noted as the cultural, religious and trading centre of the country. The city is the true depiction of Moroccan culture that includes bejeweled snake charmers and henna-painted fortune tellers that roam around in the central square of Djemaa El Fna, traditional dances, rhythmic drumming and much more that make it varied, vibrant as well as enchanting. 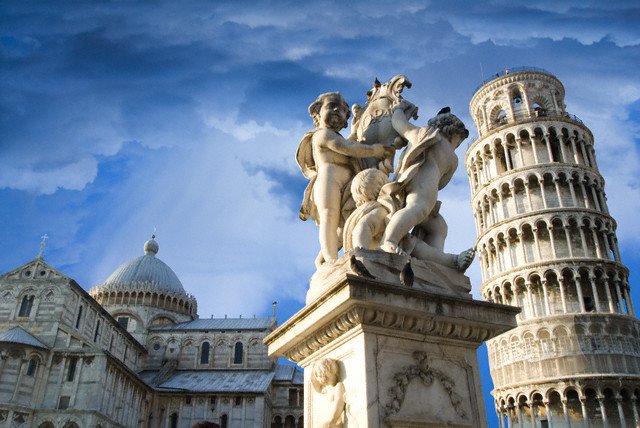 The city of Florence in Italy holds great culture as it is the birthplace of the renaissance. It is also home to some great artists such as Michelangelo. The city is filled with Monuments, renaissance architectures and palaces that are of great cultural value. This is one city that everyone must visit irrespective of whether you love culture or not. 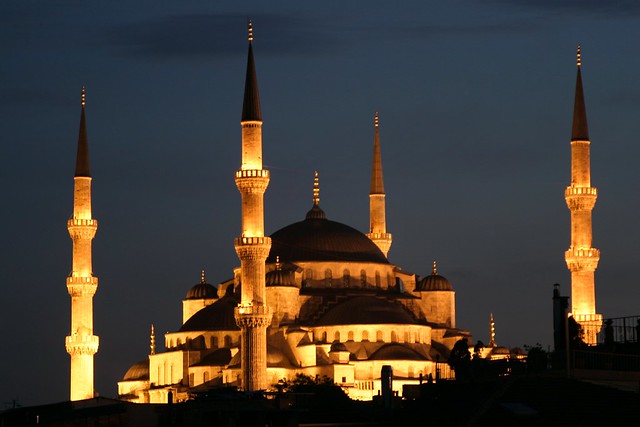 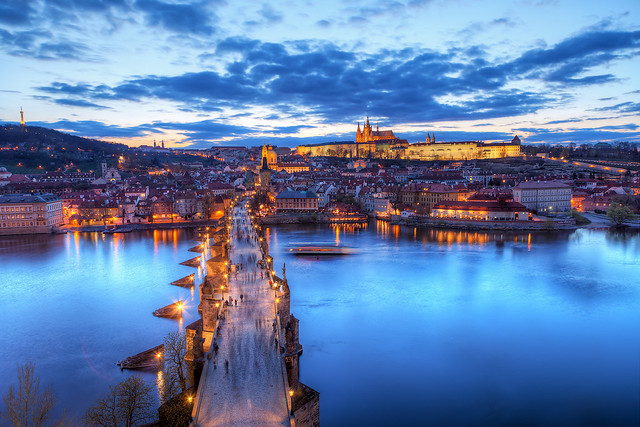 Prague, the capital city of Czech Republic is noted as the true cultural treasure trove that houses amazing museums, theaters, galleries and music venues. The city also serves as the venue for prestigious exhibitions, events, and international festivals that attracts visitors from around the world. 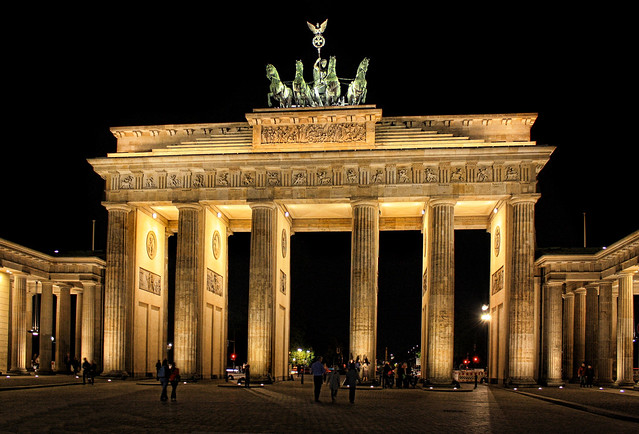 Berlin is undoubtedly the most historic city in Germany and is rich in culture too as it has some of the best art galleries, museums, music and street art that will definitely mesmerize the travelers who seek diverse cultures. The city is known for serving something for every taste which makes its cultural landscape so appealing that attracts people from around the world. 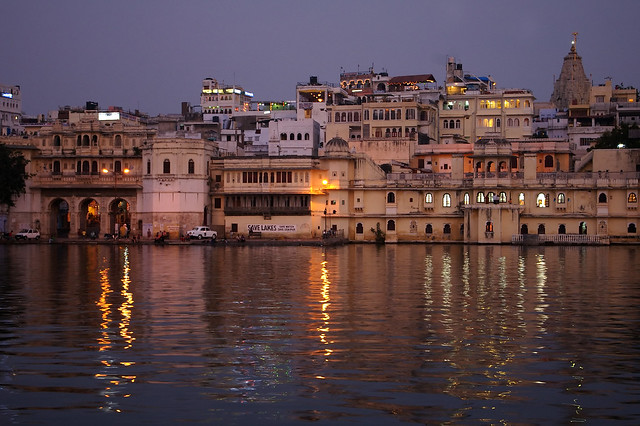 The city of Udaipur is one of the finest and culturally rich city in India. It is a pleasant city that takes its visitors back in time into an Indian ancient fairy tale. The city house charming palaces, temples, courtyards and much more that aim at bewitching its guests with its beauty. The city always succeed in impressing with its cultural grandeur that attracts tourist from around the globe. 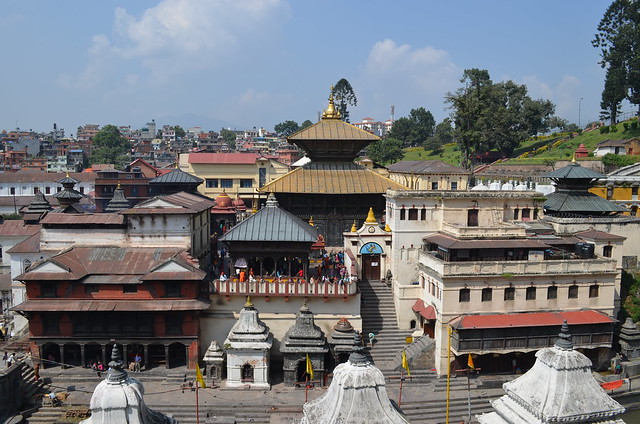 The capital city of Nepal, Kathmandu is known for its refined traditional culture that showcases exceptional blend of Hindu and Buddhist ethos practiced by the natives. The visitors can delve into the city’s culture by visiting the Hindu temples as well as Buddhist monasteries housed in this culturally rich city.

Chiang Mai which is popularly known as “Rose of the North” and the city is famous as the cultural center of Thailand. It is home to many Buddhist temples that attracts travelers through its beauty. One can also find various Buddhist monks who might answer a few of your questions on religion and culture there.

We hope that we have given atleast one reason to visit these culturally rich cities.